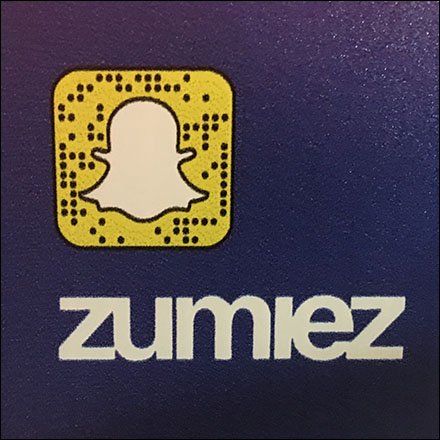 SCROLL DOWN FOR PHOTOS AND LINKS…
…to Zumiez Skateboard Retail Fixtures

This Zumiez Skateboard Retail Fixtures index page aggregates links
to all post and photos of retail merchandising, display, and outfitting
as well as deep Background courtesy of Wikipedia.

BACKSTORY: Zumiez Inc. is an American specialty clothing store founded by Tom Campion and Gary Haakenson in 1978, and publicly traded since 2005.[2] The company is a specialty retailer of apparel, footwear, accessories and hardgoods for young men and women.[1]Zumiez markets clothing for action sports, particularly skateboarding, snowboarding, and motocross. Zumiez is based in Lynnwood, Washington. The current president and CEO is Richard Brooks.[3]

Originally named “Above the Belt” when the first store was opened at Seattle’s Northgate Mall in 1978, the company grew quickly through the early 80s with the addition of stores at Everett Mall (Everett, Washington), Alderwood Mall (Lynnwood, WA), Tacoma Mall (Tacoma, WA) and Bellevue Square (Bellevue, WA). The mid and late eighties brought new stores online outside of the Puget Sound area, and the corporate name changed to Zumiez pronounced Zoom-eez after popular skateboard game. The corporate office was moved from Everett to Lynnwood, Washington in 2012.[4] (SOURCE: Wikipedia)

BACKSTORY: A skateboard is a type of sports equipment used primarily for the sport of skateboarding. It usually consists of a specially designed maplewood board combined with a polyurethane coating used for making smoother slides and stronger durability. Most skateboards are made with 7 plies of this wood.

A skateboard is moved by pushing with one foot while the other remains on the board, or by pumping one’s legs in structures such as a bowl or half pipe. A skateboard can also be used by simply standing on the deck while on a downward slope and allowing gravity to propel the board and rider. If the rider’s leading foot is their right foot, he/she is said to ride “goofy;” if the rider’s leading foot is their left foot, he/she is said to ride “regular.” If the rider is normally regular but chooses to ride goofy, he/she is said to be riding in “switch,” and vice versa. A skater is typically more comfortable pushing with their back foot; choosing to push with the front foot is commonly referred to as riding “mongo”, and has negative connotations of style and effectiveness in the skateboarding community.

There is no governing body that declares any regulations on what constitutes a skateboard or the parts from which it is assembled. Historically, the skateboard has conformed both to contemporary trends and to the ever-evolving array of stunts performed by riders/users, who require a certain functionality from the board. The board shape depends largely upon its desired function. Longboardsare a type of skateboard with a longer wheelbase and larger, softer wheels.