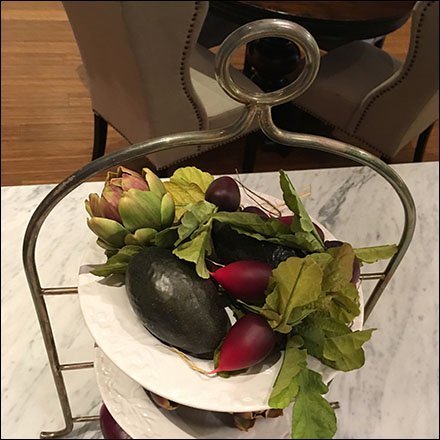 SCROLL DOWN FOR PHOTOS AND LINKS…
…to Vegan Merchandising Displays

This Vegan Merchandising Displays index page aggregates links
to all post and photos of retail merchandising, display, and outfitting
as well as deep Background courtesy of Wikipedia.

BACKSTORY: Veganism is the practice of abstaining from the use of animal products, particularly in diet, and an associated philosophy that rejects the commodity status of animals.[c] An individual who follows the diet or philosophy is known as a vegan. Distinctions may be made between several categories of veganism. Dietary vegans, also known as “strict vegetarians“, refrain from consuming meat, eggs, dairy products, and any other animal-derived substances.[d] An ethical vegan is someone who not only follows a plant-based diet but extends the philosophy into other areas of their lives, opposes the use of animals for any purpose,[e] and tries to avoid any cruelty and exploitation of all animals including humans.[22] Another term is “environmental veganism“, which refers to the avoidance of animal products on the premise that the industrial farming of animals is environmentally damaging and unsustainable.[23] (SOURCE: Wikipedia)

For all Vegan Merchandising Displays resources…