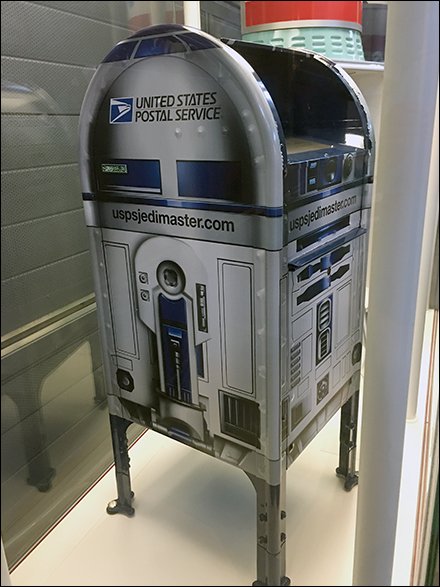 This United States Postal Service Outfitting index page aggregates links
to all post and photos of retail merchandising, display, and outfitting
as well as deep Background courtesy of Wikipedia.

The U.S. Mail traces its roots to 1775 during the Second Continental Congress, when Benjamin Franklin was appointed the first postmaster general. The Post Office Department was created in 1792 from Franklin’s operation, elevated to a cabinet-level department in 1872, and transformed in 1971 into the U.S. Postal Service as an independent agency.

The USPS as of February 2015 has 617,254 active employees and operated 211,264 vehicles in 2014. The USPS is the operator of the largest civilian vehicle fleet in the world.[2] The USPS is legally obligated to serve all Americans, regardless of geography, at uniform price and quality. The USPS still has exclusive access to letter boxes marked “U.S. Mail” and personal letterboxes in the United States, but now has to compete against private package delivery services, such as United Parcel Service and FedEx.[4] (SOURCE: Wikipedia) 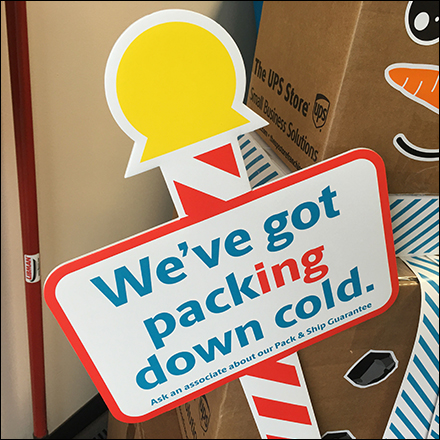