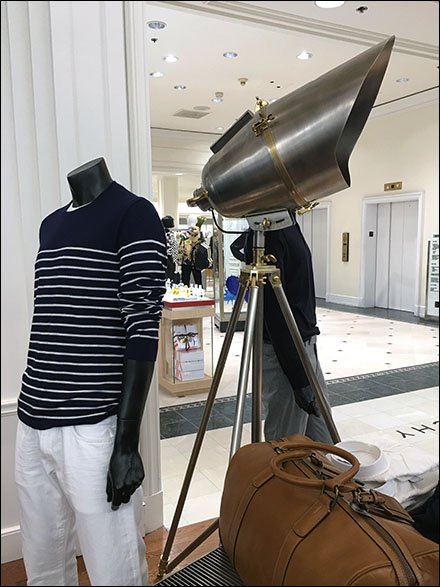 BACKSTORY: A tripod is a portable three-legged frame, used as a platform for supporting the weight and maintaining the stability of some other object. A tripod provides stability against downward forces and horizontal forces and movements about horizontal axes. The positioning of the three legs away from the vertical centre allows the tripod better leverage for resisting lateral forces. Many cultures, including the ancient peoples of China and Greece, used tripods as ornaments, trophies, sacrificial altars, cooking vessels or cauldrons, and decorative ceramic pottery. Tripod pottery have been part of the archaeological assemblage in China since the earliest Neolithic cultures of Cishan and Peiligang in the 7th and 8th millennium BC. Sacrificial tripods were found in use in ancient China usually cast in bronze but sometimes appearing in ceramic form. They are often referred to as “dings” and usually have three legs, but in some usages have four legs.  The Chinese use sacrificial tripods symbolically in modern times, such as in 2005, when a “National Unity Tripod” made of bronze was presented by the central Chinese government to the government of northwest China’s Xinjiang Uygur Autonomous Region to mark its fiftieth birthday. It was described as a traditional Chinese sacrificial vessel symbolizing unity. In ancient Greece, tripods were frequently used to support lebes, or cauldrons, sometimes for cooking and other uses such as supporting vases. (SOURCE: Wikipedia)

For all Tripod in Retail Outfitting resources see…