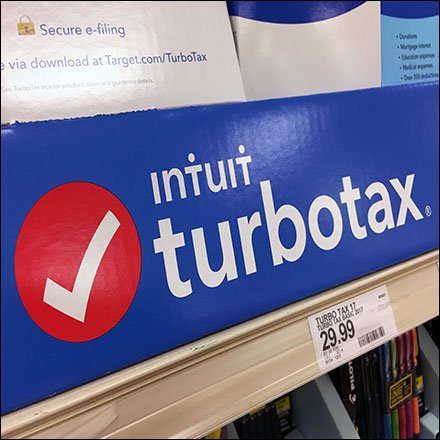 SCROLL DOWN FOR PHOTOS AND LINKS…
…to Tax Merchandising Store Fixtures

This Tax Merchandising Store Fixtures index page aggregates links
to all post and photos of retail merchandising, display, and outfitting
as well as deep Background courtesy of Wikipedia.

BACKSTORY: An income tax is a tax imposed on individuals or entities (taxpayers) that varies with their respective income or profits (taxable income). Many jurisdictions refer to income tax on business entities as companies tax or corporate tax. Partnerships generally are not taxed; rather, the partners are taxed on their share of partnership items. Tax may be imposed by both a country and subdivisions. Most jurisdictions exempt locally organized charitable organizations from tax.

Income tax generally is computed as the product of a tax rate times taxable income. The tax rate may increase as taxable income increases (referred to as graduated or progressive rates). Taxation rates may vary by type or characteristics of the taxpayer. Capital gains may be taxed at different rates than other income. Credits of various sorts may be allowed that reduce tax. Some jurisdictions impose the higher of an income tax or a tax on an alternative base or measure of income.

Taxable income of taxpayers resident in the jurisdiction is generally total income less income producing expenses and other deductions. Generally, only net gain from sale of property, including goods held for sale, is included in income. Income of a corporation’s shareholders usually includes distributions of profits from the corporation. Deductions typically include all income producing or business expenses including an allowance for recovery of costs of business assets. Many jurisdictions allow notional deductions for individuals, and may allow deduction of some personal expenses. Most jurisdictions either do not tax income earned outside the jurisdiction or allow a credit for taxes paid to other jurisdictions on such income. Nonresidents are taxed only on certain types of income from sources within the jurisdictions, with few exceptions.

Most jurisdictions require self-assessment of the tax and require payers of some types of income to withhold tax from those payments. Advance payments of tax by taxpayers may be required. Taxpayers not timely paying tax owed are generally subject to significant penalties, which may include jail for individuals or revocation of an entity’s legal existence. (SOURCE: Wikipedia)

BACKSTORY: TurboTax is an American tax preparation software package developed by Michael A. Chipman of Chipsoft in the mid-1980s.[1] Intuit acquired Chipsoft, based in San Diego, in 1993.[2] Chipsoft, now known as Intuit Consumer Tax Group, is still based in San Diego, having moved into a new office complex in 2007.[3] Intuit Corporation is headquartered in Mountain View, California.[4]

TurboTax for the Mac was originally named MacinTax, and was developed by SoftView.[5] SoftView was in turn purchased by ChipSoft.[6]

TurboTax is one of the most popular income tax preparation software packages in the United States, along with its main competitors, Jackson Hewitt, H&R Block at Home, TaxSlayer, and TaxAct.[7] (SOURCE: Wikipedia)

See other Tax Service outfitting at…