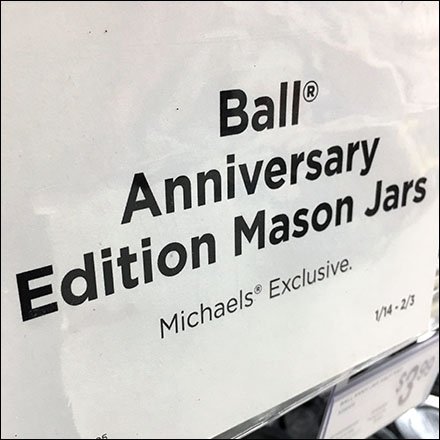 SCROLL DOWN FOR PHOTOS AND LINKS…
…to Retail Anniversary Celebrations

This Retail Anniversary Celebrations index page aggregates links
to all post and photos of retail merchandising, display, and outfitting
as well as deep Background courtesy of Wikipedia.

BACKSTORY: An anniversary is the date on which an event took place or an institution was founded in a previous year, and may also refer to the commemoration or celebration of that event. For example, the first event is the initial occurrence or, if planned, the inaugural of the event. One year later would be the first anniversary of that event. The word was first used for Catholic feasts to commemorate saints.

Most countries celebrate national anniversaries, typically called national days. These could be the date of independence of the nation or the adoption of a new constitution or form of government. The important dates in a sitting monarch’s reign may also be commemorated, an event often referred to as a “jubilee“. (SOURCE: Wikipedia)