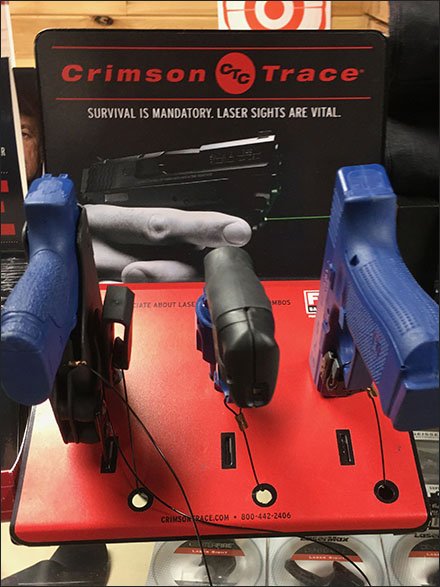 This Laser Display And Laser Merchandising index page aggregates links
to all post and photos of retail merchandising, display, and outfitting
as well as deep Background courtesy of Wikipedia.

BACKSTORY: A laser is a device that emits light through a process of optical amplification based on the stimulated emission of electromagnetic radiation. The term “laser” originated as an acronym for “light amplification by stimulated emission of radiation“.[1][2] The first laser was built in 1960 by Theodore H. Maiman at Hughes Research Laboratories, based on theoretical work by Charles Hard Townes and Arthur Leonard Schawlow.

A laser differs from other sources of light in that it emits light coherently. Spatial coherence allows a laser to be focused to a tight spot, enabling applications such as laser cutting and lithography. Spatial coherence also allows a laser beam to stay narrow over great distances (collimation), enabling applications such as laser pointers and lidar. Lasers can also have high temporal coherence, which allows them to emit light with a very narrow spectrum, i.e., they can emit a single color of light. Alternatively, temporal coherence can be used to produce pulses of light with a broad spectrum but durations as short as a femtosecond (“ultrashort pulses“).

Lasers are used in optical disk drives, laser printers, barcode scanners, DNA sequencing instruments, fiber-optic and free-space optical communication, laser surgery and skin treatments, cutting and welding materials, military and law enforcementdevices for marking targets and measuring range and speed, and in laser lighting displays for entertainment. They have been used for car headlamps on luxury cars, by using a blue laser and a phosphor to produce highly directional white light.[3][4][5][6] (SOURCE: Wikipedia)

For all Laser Display And
Laser Merchandising resources…