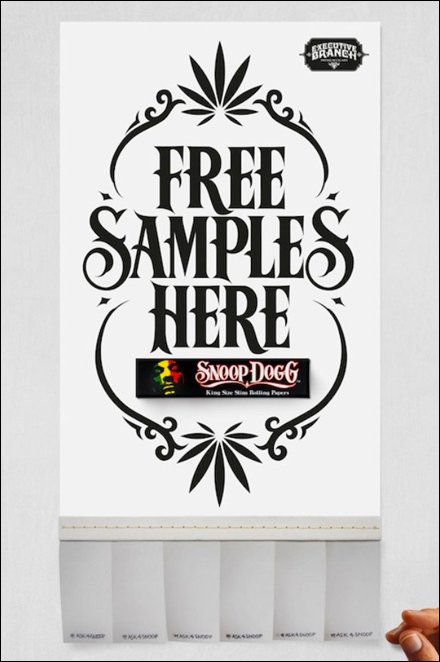 SCROLL DOWN FOR PHOTOS AND LINKS…
…to Hippie Merchandising Themes

This Hippie Merchandising Themes index page aggregates links
to all post and photos of retail merchandising, display, and outfitting
as well as deep Background courtesy of Wikipedia.

BACKSTORY: A hippie, also spelled as hippy,[1] is a member of the counterculture of the 1960s, originally a youth movement that began in the United States during the mid-1960s and spread to other countries around the world.[2] The word hippie came from hipster and was used to describe beatniks[3] who moved into New York City’s Greenwich Village, San Francisco’s Haight-Ashbury district, and Chicago’s Old Town community. The term hippie was used in print by San Francisco writer Michael Fallon, helping popularise use of the term in the media, although the tag was seen elsewhere earlier.[4][5]

The origins of the terms hip and hep are uncertain. By the 1940s, both had become part of African American jive slang and meant “sophisticated; currently fashionable; fully up-to-date”.[6][7][8] The Beats adopted the term hip, and early hippies inherited the language and countercultural values of the Beat Generation. Hippies created their own communities, listened to psychedelic music, embraced the sexual revolution, and many used drugs such as marijuana and LSD to explore altered states of consciousness.[9][10]

In 1967, the Human Be-In in Golden Gate Park, San Francisco, and Monterey Pop Festival[11] popularized hippie culture, leading to the Summer of Love on the West Coast of the United States, and the 1969 Woodstock Festival on the East Coast. Hippies in Mexico, known as jipitecas, formed La Onda and gathered at Avándaro, while in New Zealand, nomadic housetruckers practiced alternative lifestyles and promoted sustainable energy at Nambassa. In the United Kingdom in 1970, many gathered at the gigantic third Isle of Wight Festival with a crowd of around 400,000 people.[12] In later years, mobile “peace convoys” of New Age travellers made summer pilgrimages to free music festivals at Stonehenge and elsewhere. In Australia, hippies gathered at Nimbin for the 1973 Aquarius Festival and the annual Cannabis Law Reform Rally or MardiGrass. “Piedra Roja Festival”, a major hippie event in Chile, was held in 1970.[13] Hippie and psychedelic culture influenced 1960s and early 1970s youth culture in Iron Curtain countries in Eastern Europe (see Mánička).[14]

Hippie fashion and values had a major effect on culture, influencing popular music, television, film, literature, and the arts. Since the 1960s, mainstream society has assimilated many aspects of hippie culture. The religious and cultural diversity the hippies espoused has gained widespread acceptance, and their pop versions of Eastern philosophy and Asian spiritual concepts have reached a larger group. (SOURCE: Wikipedia)