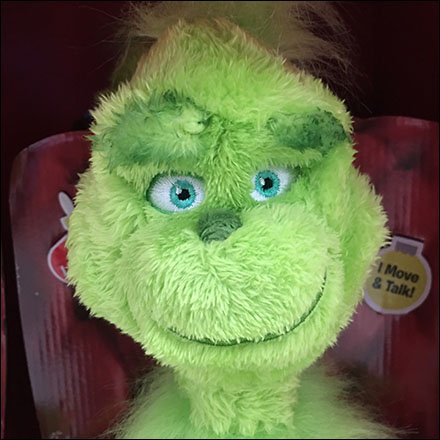 SCROLL DOWN FOR PHOTOS AND LINKS…
…to Dr. Seuss Merchandising Displays

This Dr. Seuss Merchandising Displays index page aggregates links
to all post and photos of retail merchandising, display, and outfitting
as well as deep Background courtesy of Wikipedia.

listen);[2][3][4] March 2, 1904 – September 24, 1991)[5] was an American children’s author, political cartoonist, illustrator, poet, animator, and filmmaker. He is known for his work writing and illustrating more than 60 books under the pen name Dr. Seuss (/suːs, zuːs/,[4][6]). His work includes many of the most popular children’s books of all time, selling over 600 million copies and being translated into more than 20 languages by the time of his death.[7]

Geisel adopted the name “Dr. Seuss” as an undergraduate at Dartmouth College and as a graduate student at Lincoln College, Oxford. He left Oxford in 1927 to begin his career as an illustrator and cartoonist for Vanity Fair, Life, and various other publications. He also worked as an illustrator for advertising campaigns, most notably for FLIT and Standard Oil, and as a political cartoonist for the New York newspaper PM. He published his first children’s book And to Think That I Saw It on Mulberry Street in 1937. During World War II, he took a brief hiatus from children’s literature to illustrate political cartoons, and he also worked in the animation and film department of the United States Army where he wrote, produced or animated many productions including Design for Death, which later won the 1947 Academy Award for Best Documentary Feature.[8]

Geisel won the Lewis Carroll Shelf Award in 1958 for Horton Hatches the Egg and again in 1961 for And to Think That I Saw It on Mulberry Street. Geisel’s birthday, March 2, has been adopted as the annual date for National Read Across America Day, an initiative on reading created by the National Education Association. He also received two Primetime Emmy Awardsfor Outstanding Children’s Special for Halloween is Grinch Night (1978) and Outstanding Animated Program for The Grinch Grinches the Cat in the Hat (1982).[9] (SOURCE: Wikipedia)