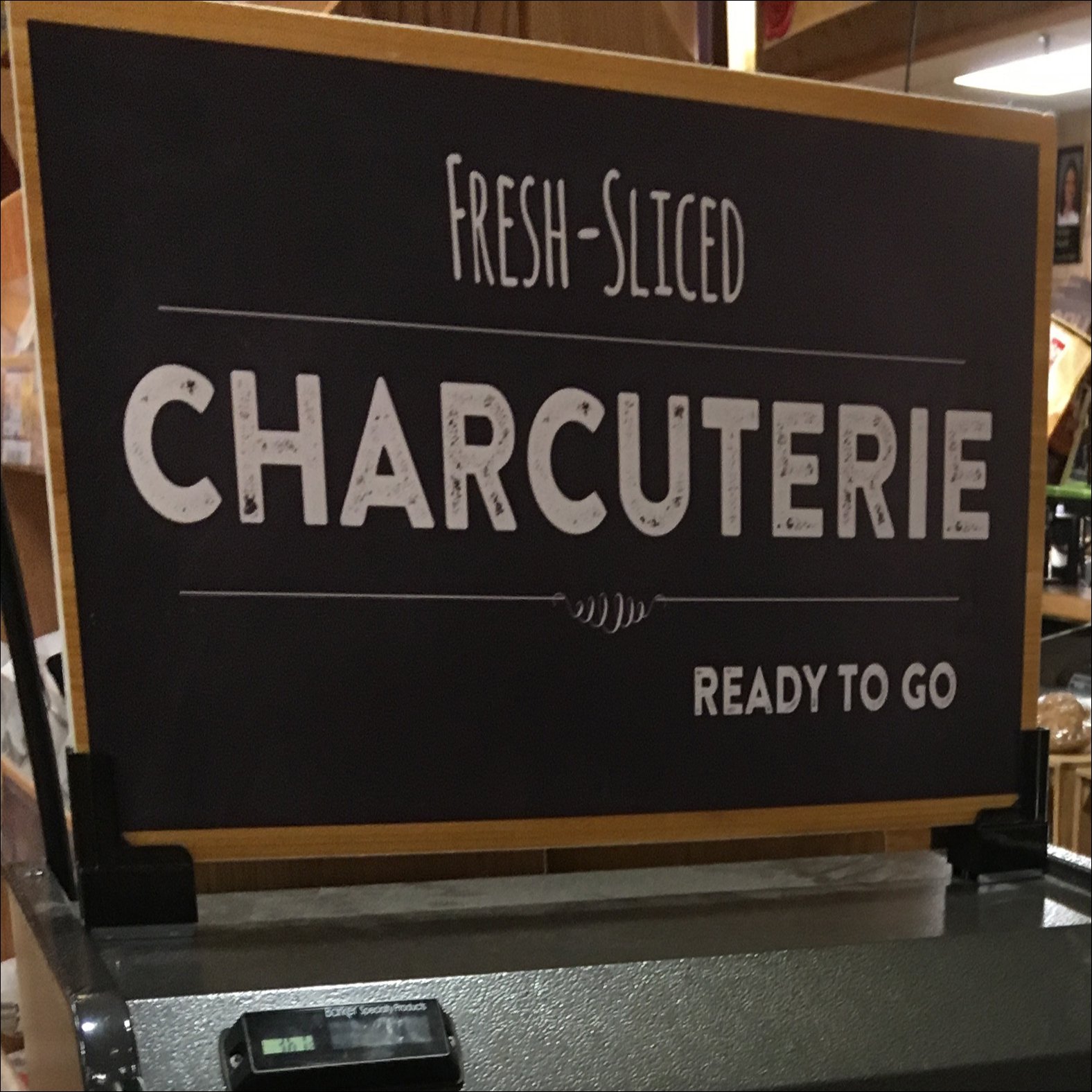 SCROLL DOWN FOR PHOTOS AND LINKS…
…to Deli Store Fixtures

This Deli Store Fixtures index page aggregates links
to all post and photos of retail merchandising, display, and outfitting
as well as deep Background courtesy of Wikipedia.

BACKSTORY: A delicatessen or deli is a retail establishment that sells a selection of unusual or foreign prepared foods. Delicatessens originated in Germany during the 1700s and spread to the United States in the mid-1800s. European immigrants to the United States, especially Ashkenazi Jews, popularized the delicatessen in American culture beginning in the late 1800s.

Delicatessen is a German loanword[1] which first appeared in English in 1889[2] and is the plural of Delikatesse. In German it was originally a French loanword, délicatesse, meaning “delicious things (to eat)”. Its root word is the Latin adjective delicatus, meaning “giving pleasure, delightful, pleasing”.[3] The first Americanized short version of this word, deli, came into existence c. 1954.[4]

The German food company Dallmayr is credited with being the first delicatessen created. In 1700,[5] it became the first store to import bananas, mangoes, and plums to the German population from faraway places such as the Canary Islands and China. Over 300 years later, it remains the largest business of its kind in Europe.[6]

The first delicatessens to appear in the United States were in New York City in the mid-1800s, with the first known use of this word occurring in 1885.[7] These catered to the German immigrant population living there.[8]

As the German-Jewish population increased in New York City during the mid- to late 1800s, kosher delicatessens began to open; the first was founded in 1889.[8][9][10]

In the United States, by the late 20th to early 21st centuries, supermarkets, local economy stores, and fast food outlets began using the word (often abbreviated as “deli”) to describe sections of their stores.[11] The decline of the deli as an independent retail establishment was most noted in New York City: from a high in the 1930s of about 1,500 Jewish delicatessens, only 15 still existed in 2015.[12] (SOURCE: Wikipedia)

Charcuterie is part of the garde manger chef‘s repertoire. Originally intended as a way to preserve meat before the advent of refrigeration, they are prepared today for their flavors derived from the preservation processes.[2]

In the first century AD, Strabo recorded the import of salted meat from Gaul[3] and the Romans may have been the first to regulate the trade of charcuterie as they wrote laws regulating the proper production of pork joints, but the French have also had some influence. In 15th-century France, local guilds regulated tradesmen in the food production industry in each city. The guilds that produced charcuterie were those of the charcutiers. The members of this guild produced a traditional range of cooked or salted and dried fruits, which varied, sometimes distinctively, from region to region. The only “raw” meat the charcutiers were allowed to sell was unrendered lard. The charcutier prepared numerous items, including pâtés, rillettes, sausages, bacon, trotters, and head cheese (brawn). These preservation methods ensured the meats would have longer shelf-lives.[2] (SOURCE: Wikipedia)