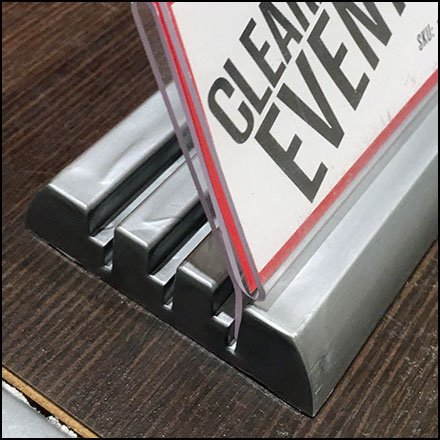 SCROLL DOWN FOR PHOTOS AND LINKS…
…to Brookstone Retail Fixtures

This Brookstone Retail Fixtures index page aggregates links
to all post and photos of retail merchandising, display, and outfitting
as well as deep Background courtesy of Wikipedia.

BACKSTORY: Brookstone is a chain of retail stores in the United States and China. Its first location opened in 1973 in Peterborough, New Hampshire.[3] The company’s headquarters are currently located in Merrimack, New Hampshire.[3][4]

Brookstone sells a wide assortment of products including remote control helicopters and drones, alarm clocks and smartwatches, massage chairs, speakers, iPads and tablet accessories, blankets, pillows, and many other lifestyle items. Most of the products sold at Brookstone stores are designed by the company and sold under its own brand (white brand).[3][5] Brookstone stores are generally found in shopping malls and high-traffic city areas, such as Midtown Manhattan.

The company is also distinctive in that it allows customers to play with any product in the store before making a purchase.[3]

On April 3, 2014, the company filed for bankruptcy under Chapter 11 of the Bankruptcy Code in the United States Bankruptcy Court for the District of Delaware; in its first-day motions on April 4, the company sought permission to be acquired by the parent of Spencer Gifts.[6][7] The company’s stores are to remain open and running as usual during the bankruptcy process.

In June 2014, Brookstone was purchased by the Chinese investment firm Sailing Capital and Chinese conglomerate Sanpower for more than $173 million. The company emerged from bankruptcy in July 2014.

Brookstone was in competition with The Sharper Image, which has since declared bankruptcy. Brookstone’s major competitor, Hammacher Schlemmer, retails mostly online and through catalogs. It has one retail store in New York City.[citation needed]

For all Brookstone Retail Fixtures resources…