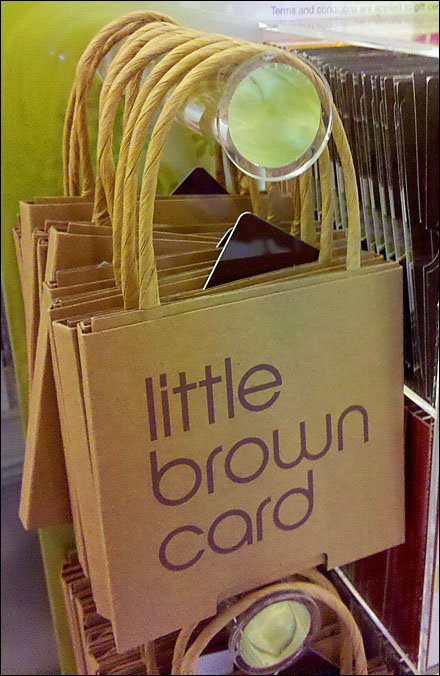 As the hoop skirt’s popularity was declining, the brothers closed their East Side Bazaar in 1872, in a small row house on Third Avenueand 56th Street, selling a variety of garments such as ladies’ skirts, corsets, “gent’s furnishings”, and European fashions. At the time the East Side was a working class neighborhood with shanty towns, garbage dumps, and stockyards. Most of their customers and competitors were in the Upper West Side, and at that time most “respectable” stores only specialized in one trade.

Within a few years after opening the store, the Metropolitan Museum of Art opened, the new St. Patrick’s Cathedral was dedicated near the store after moving from its downtown location, Central Park was completed, and the upper portion of the New York City Subway-operated IRT Lexington Avenue Line began construction. These additions brought to the East Side wealthy customers, who built brownstones that surrounded the new park.

The store moved in 1886 to its current location on 59th Street and Lexington Avenue. It was designed with large plate glass display windows and large merchandising areas. Instead of the common practice of cluttering the display windows with an assortment of the goods they sold, the store featured in each window a couple of products as props on a theatrical mise-en-scène. Many of these products were European imports.

By the start of the 20th century, Bloomingdale’s growth had greatly increased, facilitated by its convenient location at a hub of New York City’s horse-drawn trolley system. Offerings at the time included ladies’ stockings at 10¢ a pair (equivalent to $3.00 in 2017), $10 men’s wool suits (equivalent to $288.00 in 2017), and $149 upright pianos (equivalent to $4,289 in 2017). In 1902, the advertising slogan “All Cars Transfer to Bloomingdale’s” capitalized on the store’s location, and the company commissioned artist Richard F. Outcault to create a series of paintings around this theme. The slogan appeared on billboards and on 5,000 free beach umbrellas which were offered to street vendors and delivery cart drivers.

Around 1905, hard times hit. The popular upper class shopping area moved downtown along Sixth Avenue to between 14th and 23rd Streets. In 1913, the 59th Street Station of the Lexington Avenue subway was constructed in Bloomingdale’s basement, further reinforcing the “All Cars Transfer to Bloomingdale’s” slogan, and business recovered. By the 1920s, the store covered the whole city block.[citation needed]

In 1930, Bloomingdale’s moved to a new location off of Lexington. The building, which had grown to encompass the entire block, had an eleven-story addition and was completely redesigned by architects Starrett & van Vleck in the Art Deco style.[citation needed]

Bloomingdale’s also had a full line branch store in New Rochelle, New York, and a furniture store in the Vernon Hills shopping center in Eastchester (about seven miles (11 km) away) which they wanted to expand, however, the City of New Rochelle and the surrounding neighborhood were opposed to Bloomingdales being enlarged, for fear of increased traffic congestion and the loss of some other long-time businesses along New Rochelle’s Main Street. Subsequently, Bloomingdales built a full line store in White Plains combining its Eastchester and New Rochelle stores. (The White Plains store is now one of the only freestanding suburban stores, as most others are a part of a mall environment.)[citation needed] The same year Bloomingdale’s joined Federated Department Stores, now Macy’s, Inc.[citation needed]

In 1961, all over in the US the company started using designer shopping bags to promote its “Esprit de France” exhibit.[citation needed] The design, by artist Jonah Kinigstein, was based on French tarot cards in dramatic shades of red, black, and white. In 1973, the iconic “Brown Bag” appeared.[citation needed] These were designed by Massimo Vignelli, who also designed the current store typeface, and they were prominently labeled in three sizes: “Little”, “Medium”, and “Big”. Fashion designer Michaele Vollbracht designed one of the classic shopping bags in red, black, and white of a formally dressed man on one side and a woman on the other. Other artists who have designed shopping bags were fashion illustrator Antonio Lopez, and Mark Kostabi.[citation needed]

According to a survey taken around 1972, over 60 percent of the customers lived and worked in the luxury high-rise apartment and office towers near to the main store.[citation needed]Bloomingdale’s sold such popular items as pet rocks and glacial ice cubes.[citation needed]

In 1973, the store stamped the name “Bloomie’s” on ladies’ panties as part of its launch for intimate apparel in 1973. The rising popularity caused the store to become a tourist attraction, and articles stamped with “Bloomie’s” became popular as souvenirs.[citation needed]

Bloomingdale’s Connected By App and Text

Bloomingdale’s Invites Everyone To Connect Digitally