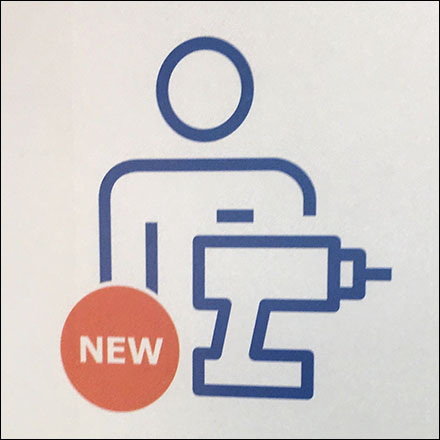 SCROLL DOWN FOR PHOTOS AND LINKS…
…to Assembly Required

This Some Assembly Required index page aggregates links
to all post and photos of retail merchandising, display, and outfitting
as well as deep Background courtesy of Wikipedia.

BACKSTORY: Some Assembly Required is a teen situation comedy series that aired on YTV in Canada and streams on Netflix (seasons 1-2) and Prime Video (season 3) worldwide. The series was produced in Burnaby, British Columbia. The series was created by Dan Signer (The Suite Life on Deck, A.N.T. Farm, Mr. Young) & Howard Nemetz, and stars Kolton Stewart, Charlie Storwick, Harrison Houde, Sydney Scotia, Dylan Playfair, Travis Turner, and Ellie Harvie. The first season, consisting of 26 episodes, began airing in January 2014 while the series finale aired June 6, 2016. In 2015, the series streamed on Netflixstarting with the first season, then the second season and the third season followed.

Jarvis Raines (Kolton Stewart) is an average 14-year-old who becomes a boss overnight after he sues a toy company over a defective chemistry set that blows up his house. Jarvis’ first act as CEO of Knickknack Toys is to recruit a diverse group of kids from his high school to help him run the company. Usually, something backfires when they are trying to develop a new toy. Before the end credits there are usually advertisements showing Knickknack Toys’ newest products, which are shown or often invented in said episode. (SOURCE: Wikipedia)

For Some Assembly Required by title see…

For all Some Assembly Required resources…